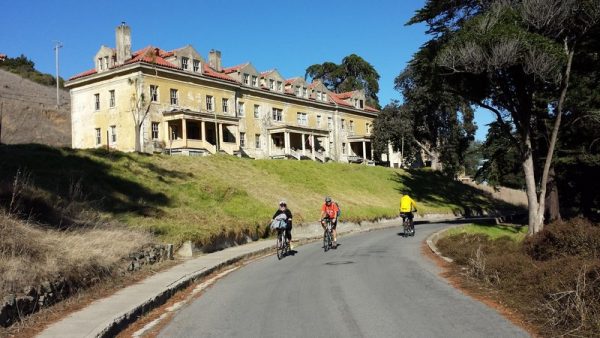 Angel Island sits in the San Francisco Bay between San Francisco and Tiburon. Historically an immigration center, it is now a national park, protected land with excellent camping, accessible only by boat. This is the paved perimeter road, rolling terrain with views of the water, of the historic buildings in various states of repair, and of the island interior. There is also a dirt inland loop, rideable by road bike, but also more popular with mountain bikes or gravel bikes. Inside the interior loop is a hiking trail to Mount Livermore Peak. But this one is for the roadies, and features the 7.5 km perimeter loop There’s one significant steep climb, peaking at 14% on the southern side of the island, but otherwise it’s more rolling terrain. This would make a great circuit race. Although the island is popular with tourists, taking their rental bikes on the ferry to ride around the perimeter, bike races here have been rare. But RGT can change that. (this is a correction of a previously posted version, which included a gravel section)
© OpenStreetMap contributors
Download file: AngelIslandPerimeterRoad_v2.gpx 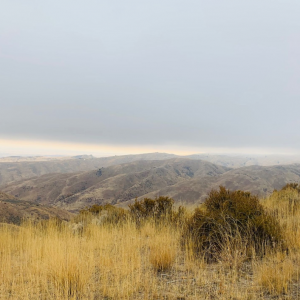