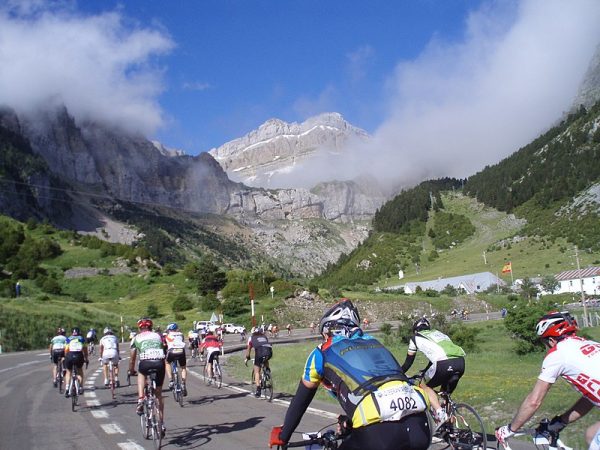 On this ride you will follow a portion of the route from the Quebrantahuesos Sportive that takes place every year in Sabiñánigo, a town located on the eastern side of the Aragonese Pyrenees. With a total length of 198 Km. (123 miles) and an accumulated elevation gain of 3500 m. (11,500 ft), it crosses the Pyrenees to France and then returns to Sabiñánigo after four major climbs (Somport, Marie Blanche, Portalet and Hoz de Jaca). It has become the most important sportive in Spain and in 2021 hopefully will make its 30th anniversary gathering 9000 participants. On this 32.5km (20.1 miles) ride you will start at the french village of Geteu and follow the route that will take you to the top of the third major climb and French-Spanish border, the Portalet Pass, after climbing a total elevation gain of 1417m (4,648 ft.) https://www.quebrantahuesos.com/en/home/#pll_switcher
© OpenStreetMap contributors
Download file: Quebrantahuesos.-Geteu-Puerto-Portalet-FInal.gpx 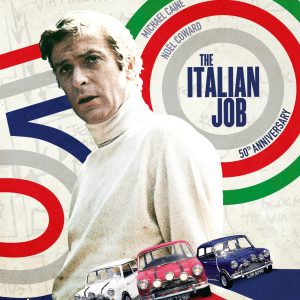 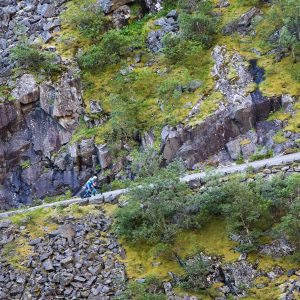