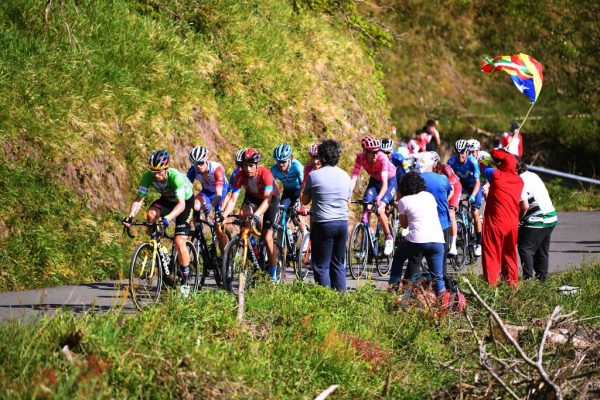 Arrate-Arrate, final of stage 6 of the 2021 Tour of the Basque Country

Stage 6 of the Tour of the Basque Country may have been “short” by pro standards, but included 4 major climbs, the final two to Arrate. The third climb on the day was the brutally steep “Krabelin” climb, passing the ultimate finish line. This is where this route begins. But what remains is still a major challenge, with 1000 meters of climbing crammed into the 43 km, up and down virtually continuously, and frequently steep, sometimes seemingly gratuitously so. This route has been carefully generated, with smooth corners, and careful attention to gradients, in some cases comparing to race coverage.
© OpenStreetMap contributors
Download file: FinaleTourBasqueCountry2021_v6.gpx

1 review for Arrate-Arrate, final of stage 6 of the 2021 Tour of the Basque Country 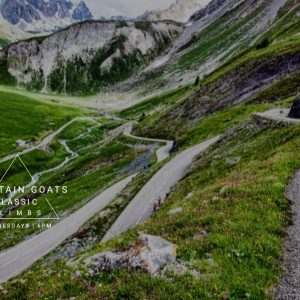 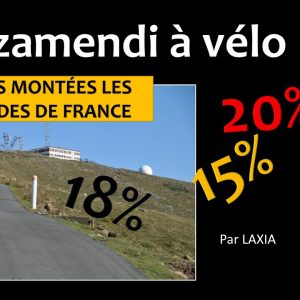