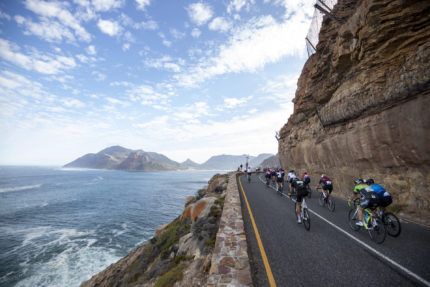 The Cape Town Cycle Tour is an annual cycle race hosted in Cape Town, South Africa, usually 109 km (68 mi) long. It is the first event outside Europe to be included in the Union Cycliste Internationale’s Golden Bike Series. It is traditionally staged on the second Sunday of March and has enjoyed well known competitors such as Miguel Indurain, Jan Ulrich and Lance Armstrong.
© OpenStreetMap contributors
Download file: Cape-Town-cycle-Tour-105km.gpx 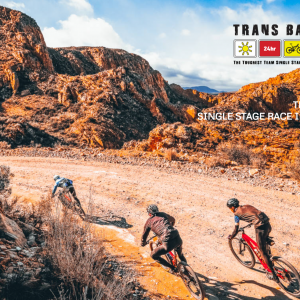 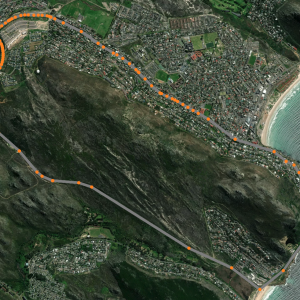