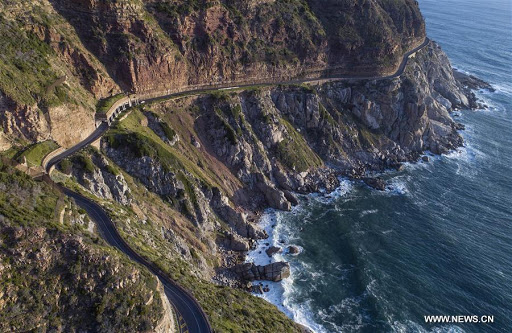 Chapman’s Peak is the name of a mountain on the western side of the Cape Peninsula, between Hout Bay and Noordhoek in Cape Town, South Africa. The western flank of the mountain falls sharply for hundreds of metres into the Atlantic Ocean, and a road, known as Chapman’s Peak Drive, hugs the near-vertical face of the mountain, linking Hout Bay to Noordhoek. Tourists and locals often stop at viewpoints along this road, which offer views of Hout Bay, The Sentinel Peak and surrounds, as well as over Noordhoek Beach.
© OpenStreetMap contributors
Download file: Chapmans-Peak.gpx

Be the first to review “Chapmans Peak” Cancel reply 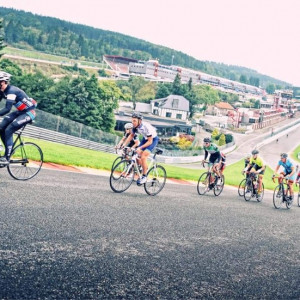 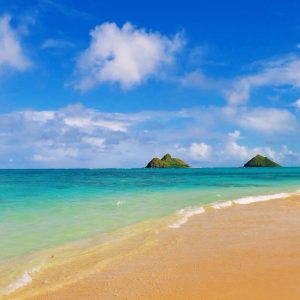