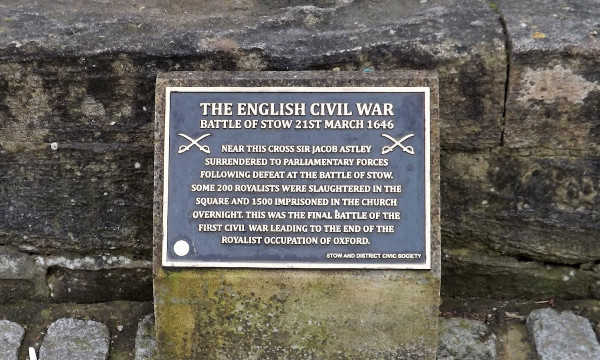 The Battle of Stow-on-the-Wold (21 March 1646) took place during the First English Civil War. It was a Parliamentarian victory by detachments of the New Model Army over the last Royalist field army. In the spring of 1646, King Charles I of England was getting ever more desperate to hold the Royalist cause together whilst waiting for the long promised relief forces from Ireland, Scotland and France. Sir Jacob Astley took command of the Royalist forces in the west and began to gather up the remnants from the handful of Royalist garrisons still left in the West Midlands to create a new field army. At this point in the war, Royalist morale was low. However, Astley, a stalwart of the Royalist commanders and an experienced soldier, was able to cobble together a force of 3,000. While returning to Oxford he was intercepted and defeated at Stow-on-the-Wold.
© OpenStreetMap contributors
Download file: English-Civil-War.gpx

Be the first to review “English Civil War 1” Cancel reply 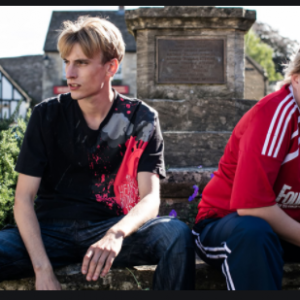 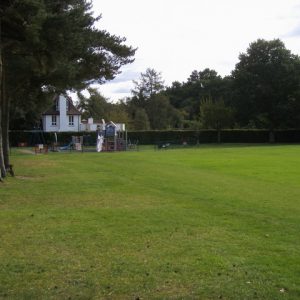